His Workmanship is a moving company in Gahanna

We’ve got your moving project taken care of anywhere in Gahanna. Check out the map below to view our service area in Gahanna. A moving truck can be rented from the U-Haul located in Gahanna, Columbus, Westerville or Reynoldsburg. Either you can rent the truck or we can do it for an extra fee. 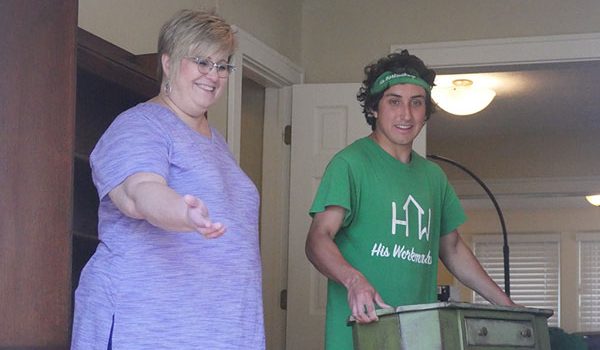 Ready to inquire about moving labor in Columbus?

Gahanna was founded along the Big Walnut Creek in 1849 by John Clark of Ross County. Clark named his property the Gahanna Plantation, from which the City of Gahanna derives its name. In recent years, Gahanna has worked hard at revitalizing the downtown “Olde Gahanna” section of the city. In October 2004, Gahanna’s new Creekside Gahanna redevelopment and park extension project began, making way for everything from public spaces and restaurants to residences and office space. Learn more about Gahanna schools, utilities and parks.